Sources for Inner Life contains a searchable database of quotes on spirituality taken from a wide sweep of mostly Western authors. The emphasis is on understanding ourselves and how we are constructed, on our relationship to both the natural and any higher worlds and beings, and on the actions we can take to develop ourselves further.

There is, naturally, a bias in the selection due my personal experiences of the world, which include a fairly diluted Christian upbringing, participation in the 4th Way, and an interest in science. These have combined to give a generally positive spin on religion, but with a scientific stance and open mind to what mainstream Christianity has rejected—Gnosticism, Hermeticism, the Mysteries, all the 'heresies', Islam, Eastern religions, and so on. If something looks useful, whatever its heritage, it has been included.

Rather than select a topic and find all related quotes, this study was carried out by selecting the authors, ones who have survived the pruning knife of time, on the premise that these folk must have something lasting to say since their works have lasted. In some cases, of course, they have survived history due simply to luck—their work was on loan when the Alexandrian library burnt down—but even these random works can contain hidden gems. In many cases enough data has been accumulated to show viewpoints on the same topics when seen from different systems, and so showing their common ground. Personally, this last observation has been very helpful in verifying the truths across spiritual divides.

Combining multiple systems has also necessitated matching up and equating different terminologies. For instance the topic of 'Identification', central to the 4th Way, can also be found, using different terminology, in the Philokalia and in the mystical literature (as 'attachment'). These match-ups are indicated by the use of 'see-other' and 'see-also' lists appended to the subjects (for more on this see the "Explanation and Usage" section on the Search page). Some of the match-ups are approximate, all are my personal assessments, but it is hoped that they will still be helpful in drawing out the parallels between systems and in showing our spiritual commonality.

No easement has been made to the reader for the lengths of the quotes, which can range from a few words to several pages. Some things just take a while to explain; others take a lot in order to give the flavor, which can sometimes be more important than the content.

Also, a warning from my own experience regarding reading too many quotes at once, especially the short aphorisms. Need to go slower and let something sink in before going on to the next one. There are valid times for such 'horizontal' amassing of knowledge, but some vertical thought and pondering is needed too. Also, see here for more suggestions on selecting the quotes (on the Search page) in order to get the most out of them.

And a suggestion regarding terminology: don't be put off by terms that may have unpleasant associations, for instance those from the monastic tradition or other terms that stir up memories of 'enforced religion' when younger, and so on: go past these, they may contain something useful for any spiritual seeker in any tradition.

The Topics pages are part summaries, part personal understandings, part exhortations even, and which allow for additional user comments. In a way, they are first drafts and, if there is enough interest, important comments and criticisms will later be incorporated (with acknowledgements) into revised versions of these tracts, as time permits.

If you want more quotes on suffering and how to deal with it you may like the book "The Thorn and the Rose" for sale here. 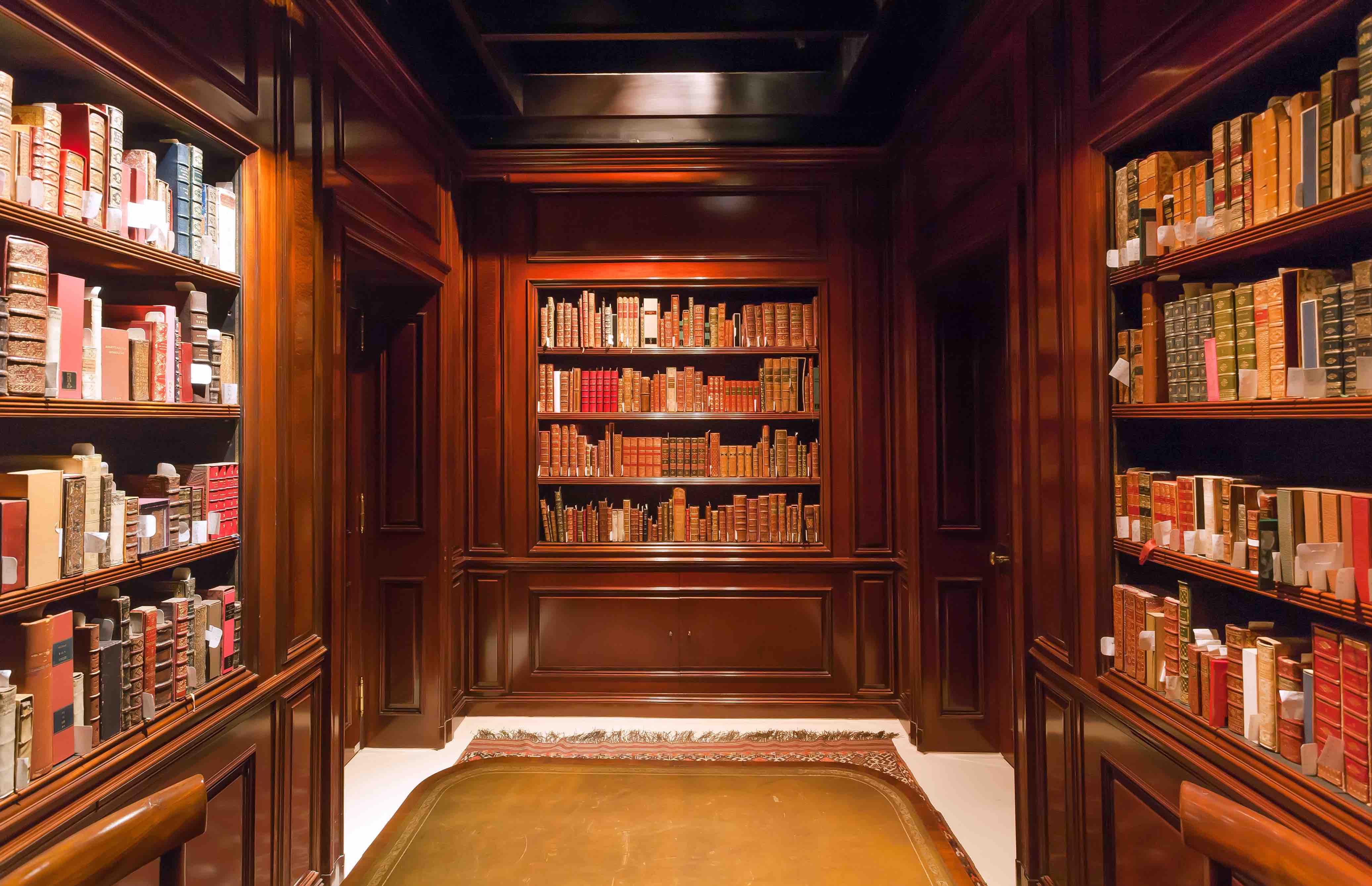