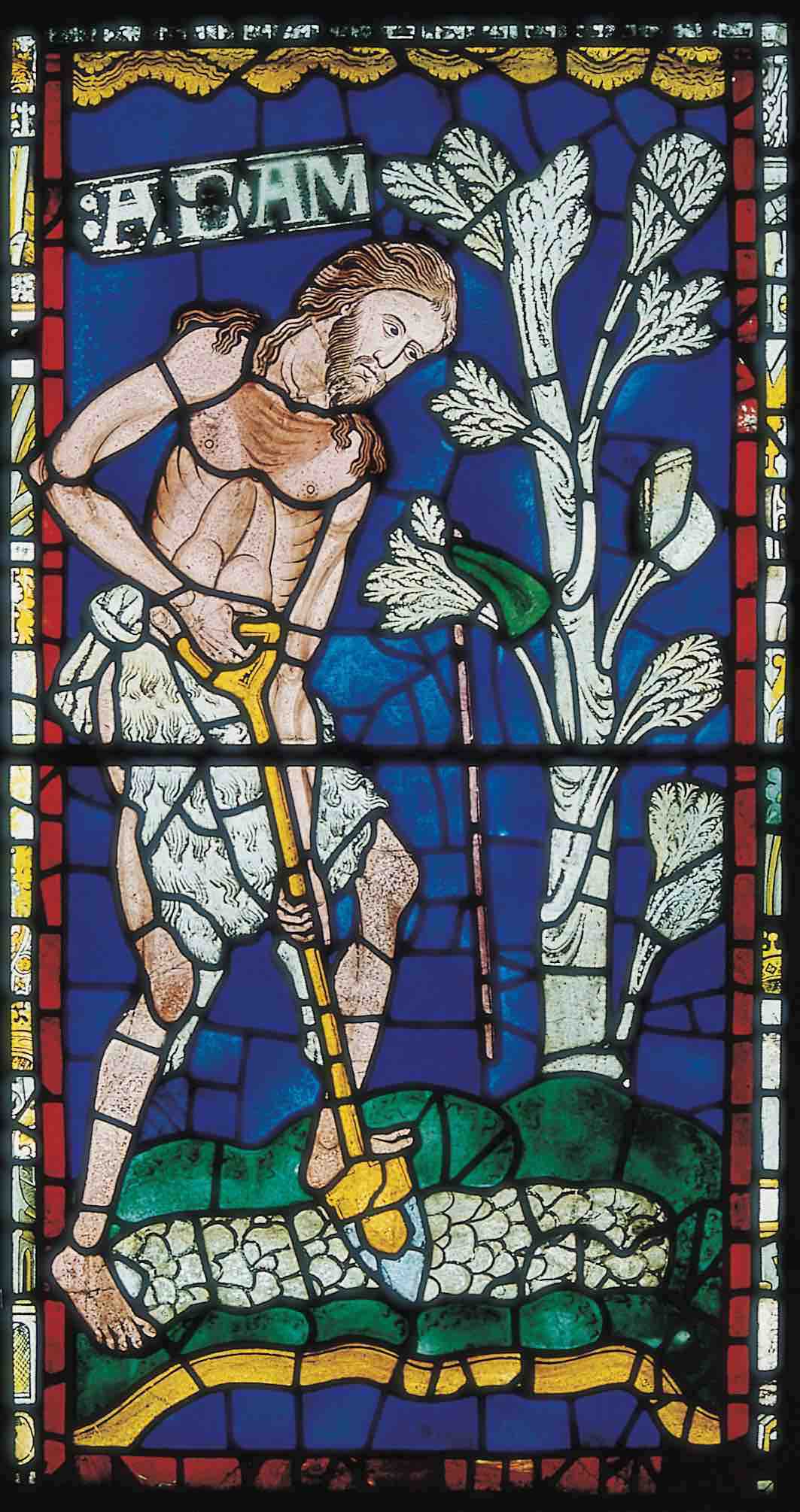 The Authors have been loosely assigned to groups (countries, periods etc.) to help pick out quotes from similar sources. Each author has been assigned to just one group. Anonymous quotes have similarly been spread out under the same groups (about 6% are in this category). Note that biblical quotes are assigned to 'Church Fathers'; and some 'Church Fathers' may be listed under 'Eastern Orthodox' (and vice versa).

A few of the authors are quoted by other authors, for instance Plotinus is often quoted by Dean Inge in his 'Gifford Lectures'. Such primary authors (Plotinus in this example) are colored in blue in the author list, to indicate that in order to catch all of the Plotinus quotes, both the author Plotinus and the 'Plotinus' subject should be selected. These authors are all listed in the 'Outer Life / People, Places, History' section in the subject categories.

Choosing a single subject will always return all quotes on the subject. To reduce the quantity, all quotations are assigned to a single primary subject, with optional multiple 'secondaries'; so take 'Primary only' for a simple to-the-point list, or 'primary+secondary' for a wider coverage. But if the number of quotes returned in a multi-subject request exceeds the maximum, a 'more exist' notification will be added at the end of the quote list. In this case the quantity of subjects (or authors) needs to be reduced to get a full result list.

For some of the more prolific authors a full list of quotes is provided in a PDF on the Sales/Downloads page (for instance, a full Swedenborg list).

So, in general, I would suggest choosing just one subject at a time. These can be selected from a simple alphabetical subject list or by Category, where an attempt has been made to group related subjects together to make it easier to find what you are looking for. (Note that some subjects are listed under several categories to make this more comprehensive.)

The author selection will also limit the displayed subject list to just those subjects relevant to the selected authors. This should reduce the clutter by showing only those subjects possible for the chosen authors.

This project started with a study of Swedenborg's works, and because of the large quantity of quotes extracted from these writings, they have been split into two groups: the most pertinent are always returned from any search that includes Swedenborg among the selected authors; the remainder are only returned if the 'Include additional Swedenborg quotes' check-box is selected. Doing this will return at least twice the number of his quotes. In the additional extracts there are many similar passages on the same subjects, and also incidental (and often interesting) facts, but the idea here was to get all his viewpoints on every subject so as not to miss anything important.

Subject names with the suffix "§" indicate that they also have entries in the Glossary.

The subject entry "Philosophy, extracts" is used to group together philosophical quotes which, though used in some of the essays, do not have a strong bearing on spiritual development, and can be omitted. But other relevant philosophical quotes, such as some by Kant, have been given additional subjects so that they do get incorporated into the standard results.

Color Scheme and Icons
The subject list is similar to a book index in that it also indicates related entries ('see also'), and synonyms ('see other'), which are used to help funnel terms from different systems into a single entry. The 'see-also' subjects are listed in this color; the 'see other' in this. The see-also and see-other lists are displayed via hover values (place cursor over the relevant check-box).

The results will list 'primary' quotes first (indicated by the color of the [x of y] text preceding each quote), ordered by author, then the 'secondary' quotes ([x of y]).

An icon, indicating the author group, precedes each displayed quote. These are: 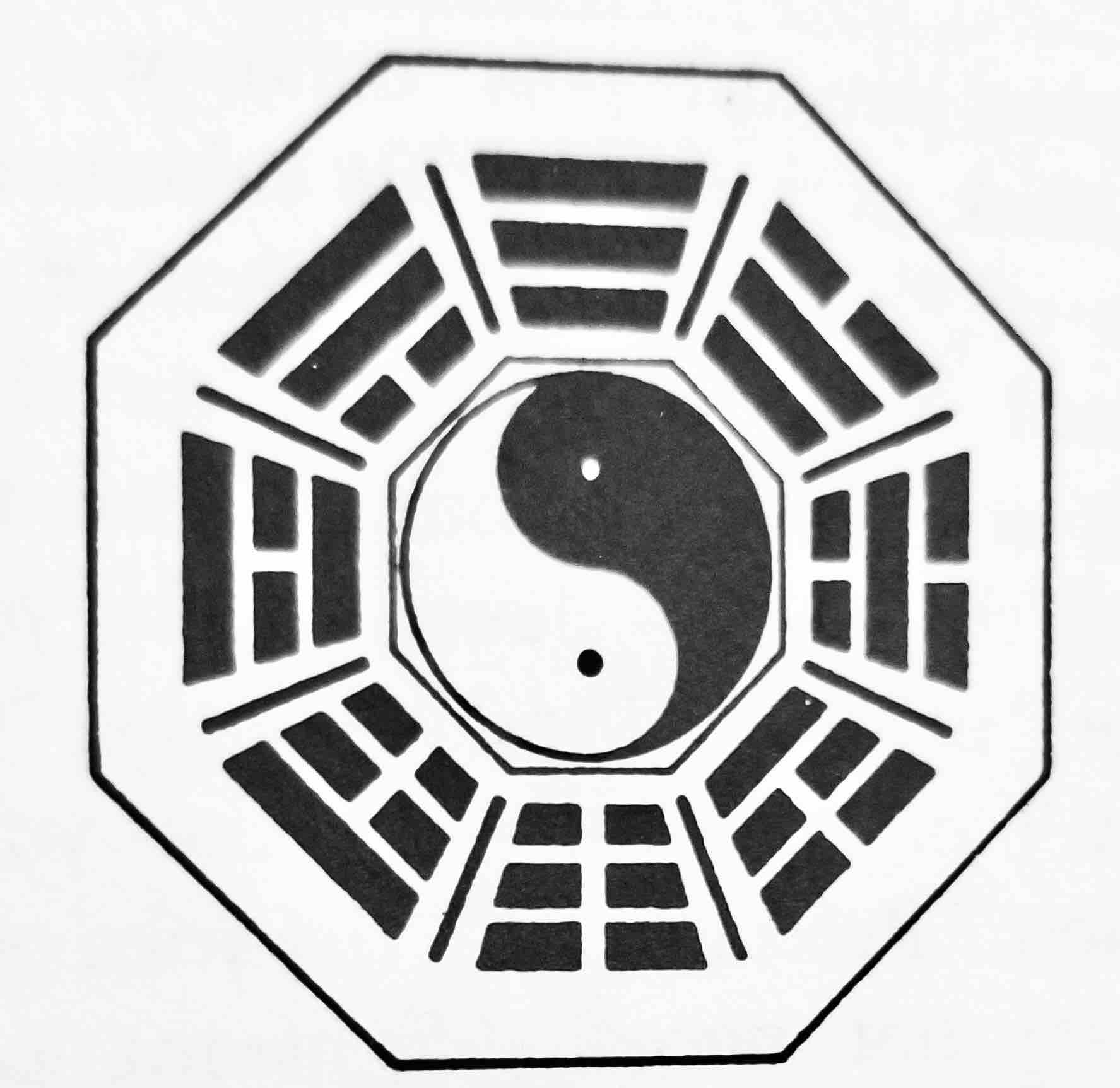 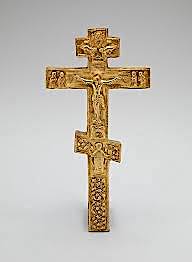 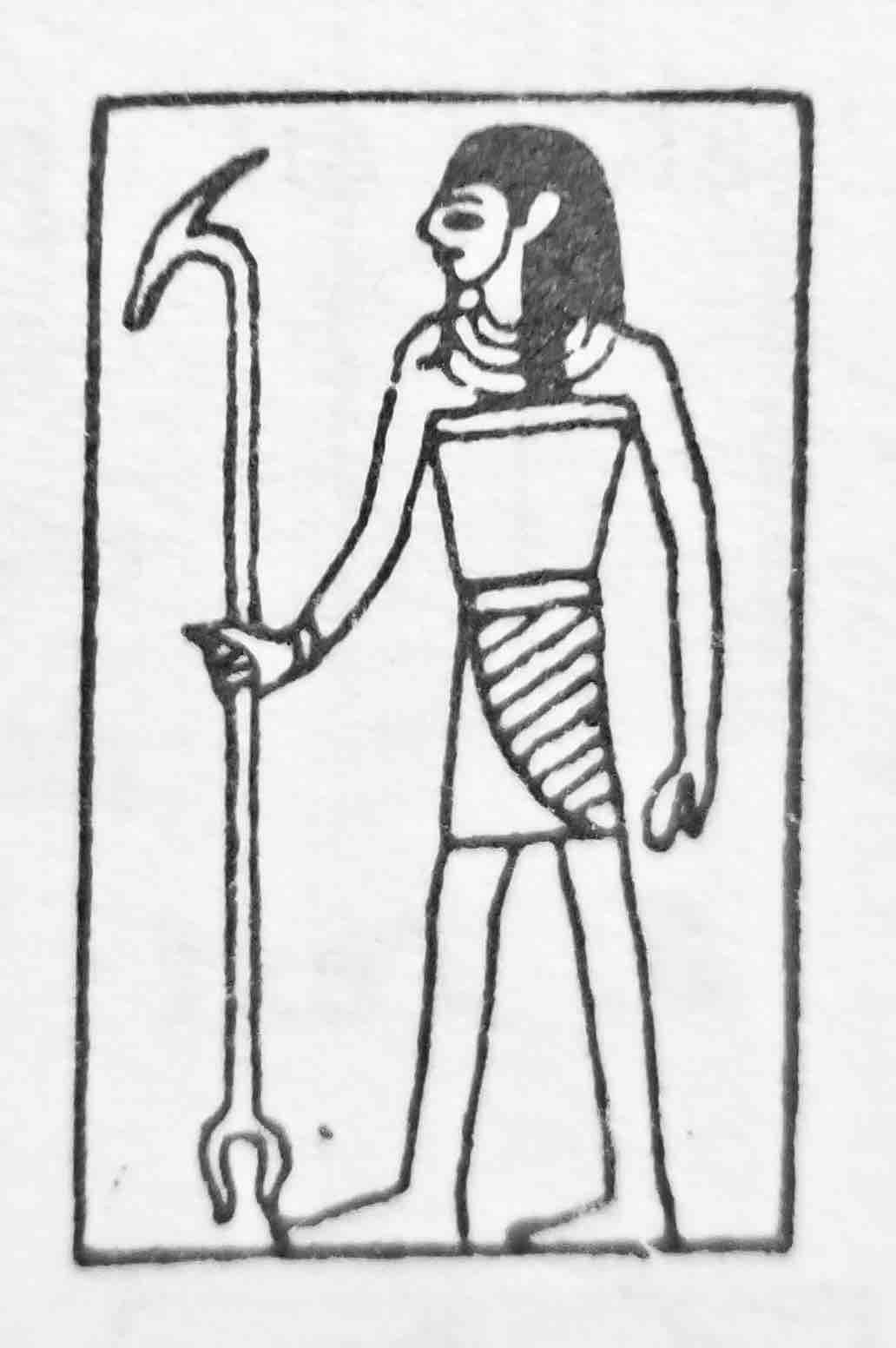 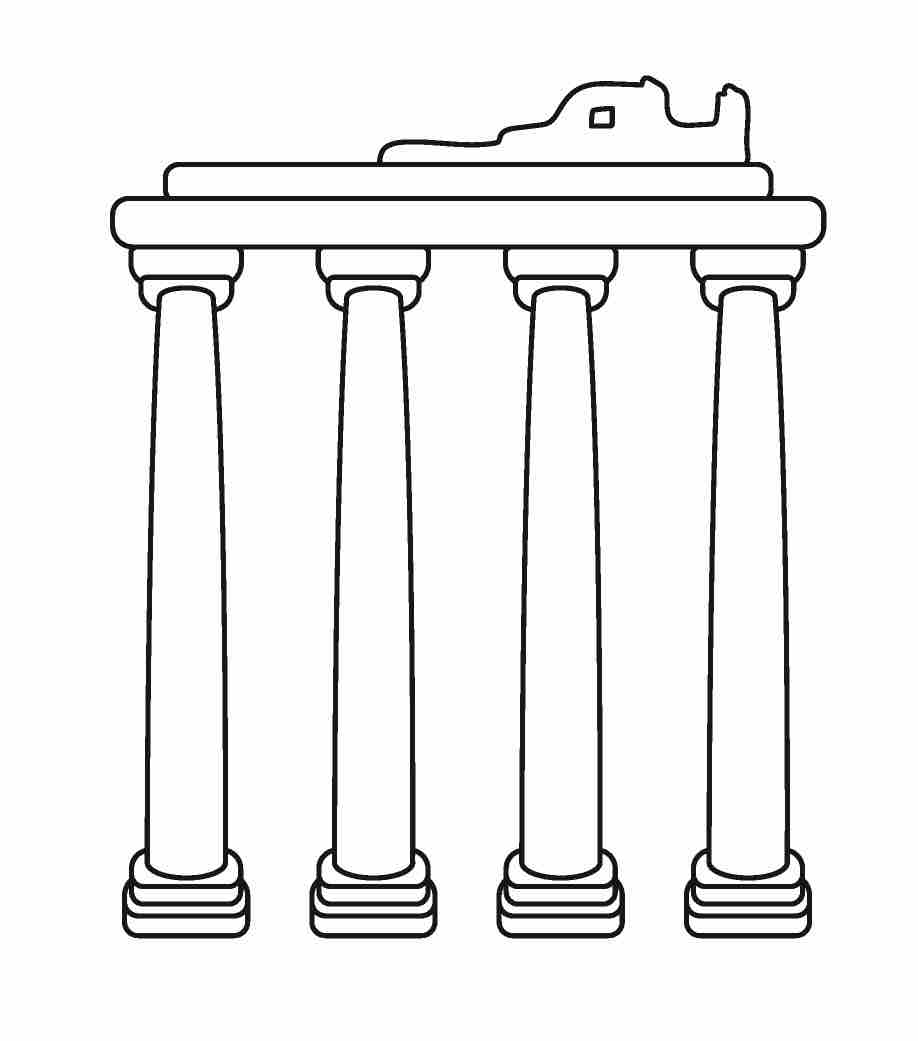 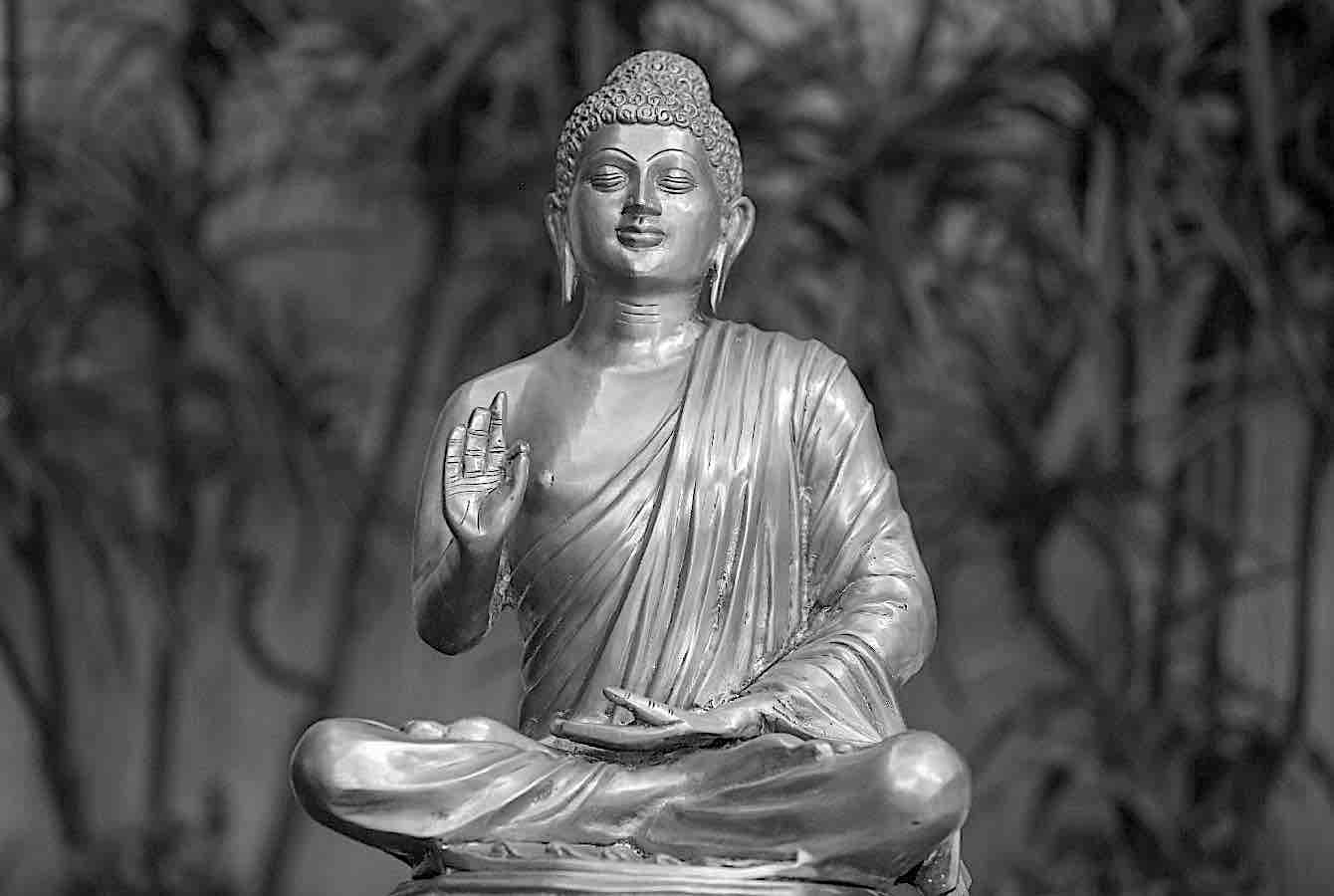 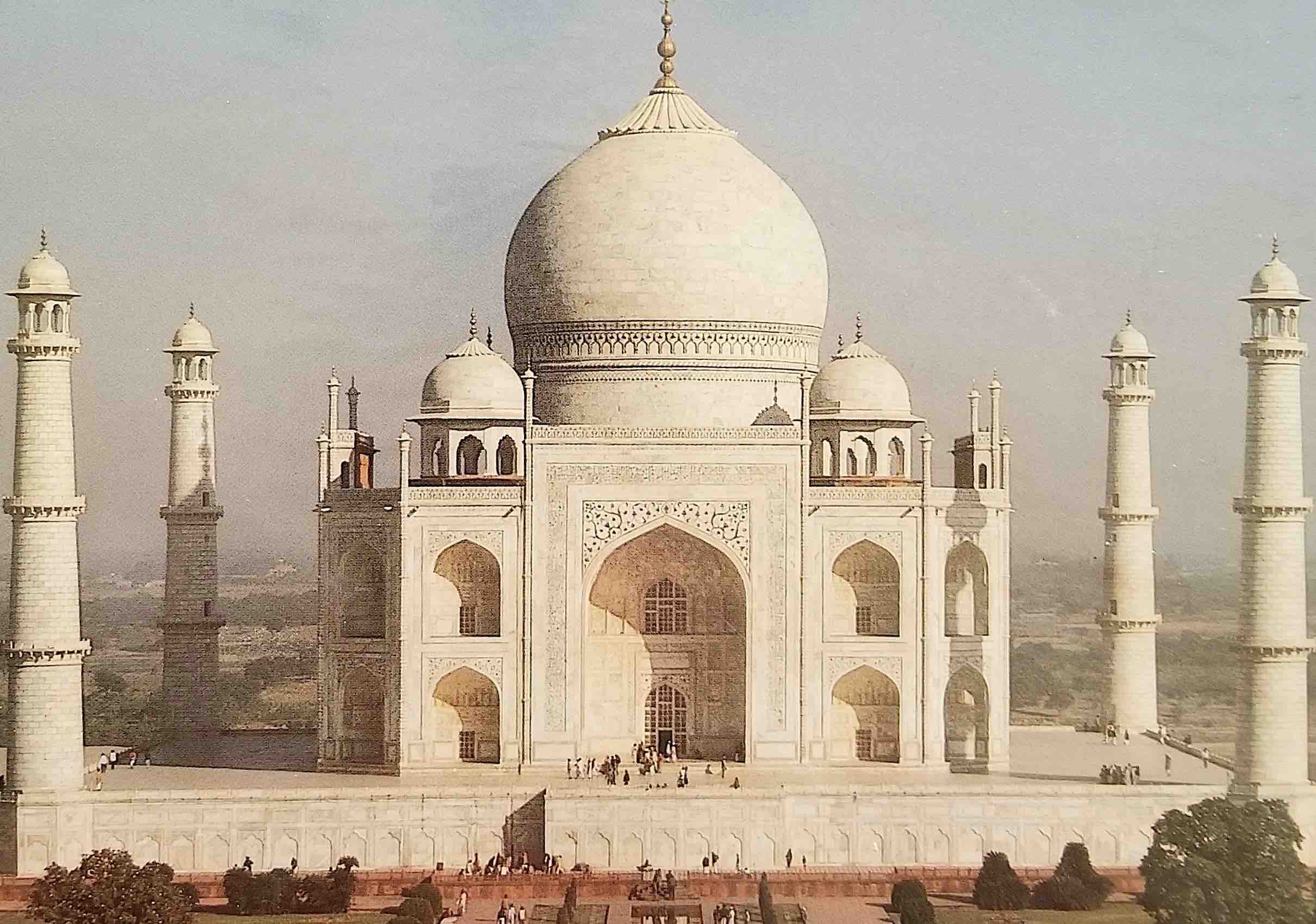 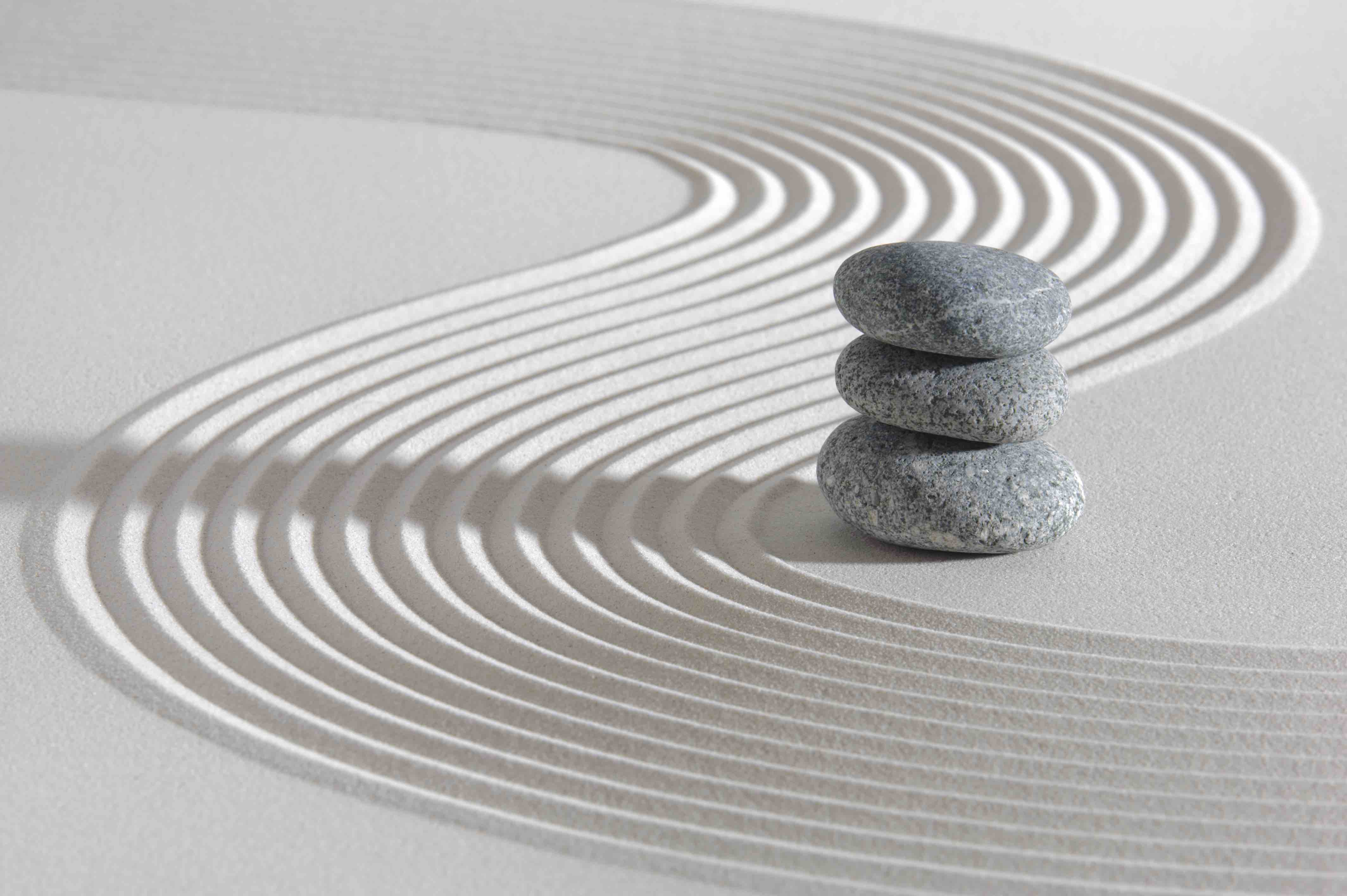 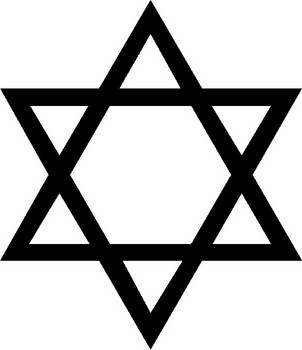 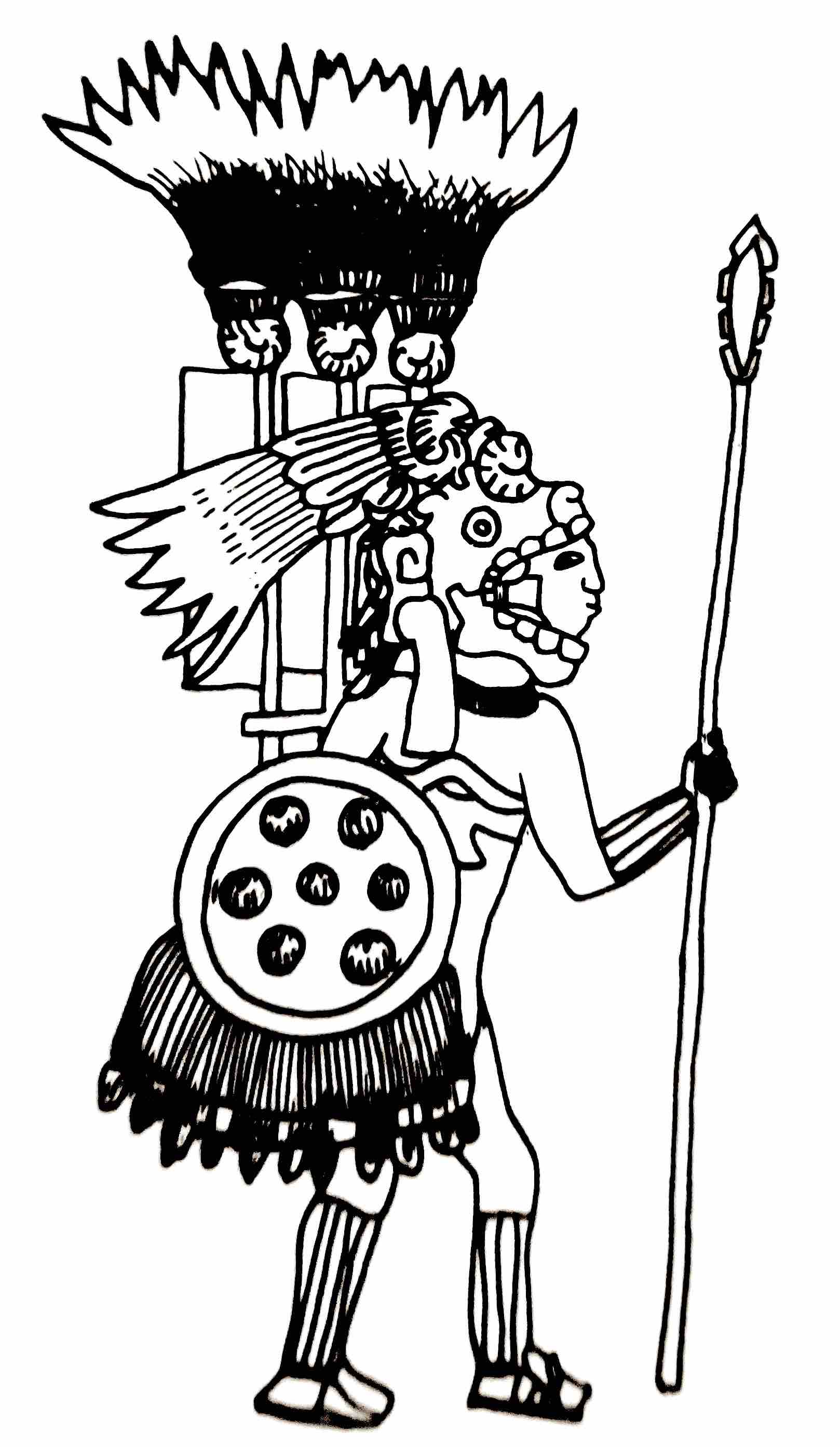 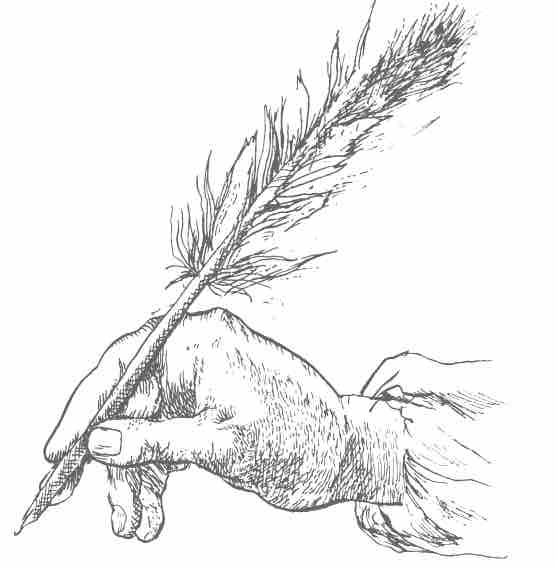 ***
If you want more quotes on suffering and how to deal with it you may like the book "The Thorn and the Rose" for sale here.

Recommended usage: select all authors and a single subject (see here for why)